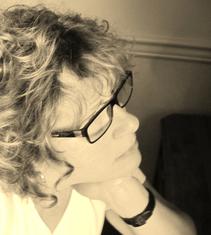 ​
I have been painting landscapes and portraits for over thirty years and formally exhibiting since 2005.

I received degrees in Studio Fine Arts and Art History from GMU. I teach painting and monotype workshops at the Arts Club of Washington and through the Alexandria Art League School.

My work hangs in international private and corporate collections. I accept portrait and landscape commissions from my studio in Arlington, Virginia.